A Panic Attack or Anxiety Attack happens when you experience a sudden onset of intense physical and psychological symptoms. You may experience an overwhelming sense of fear, dread, anxiety or apprehension. There are often physical symptoms that accompany these feelings, including:

Sweating, Nausea, Heart Palpitations; Rapid Heart Rate; Trembling or a Difficulty in Swallowing. A change in breathing pattern (such as hyperventilating) is often synonymous with an Anxiety or Panic Attack.

It can sometimes be a very specific event or set of circumstances that bring on an attack or they can occur for no apparent reason. They are also far more common than we might think. NHS Choices suggests:

“At least one person in 10 experiences occasional panic attacks, which are usually triggered by a stressful event.”

Whilst they are frightening, frustrating and perhaps embarrassing, it is unlikely that they will cause you any physical harm. However, they can also be self perpetuating in that the thought of having one stops us from doing the things we want and need to do which then frustrates and stresses us further. This in turn potentially increases the likelihood of having one.

The great news is that solution focused hypnotherapy has been shown to be a very effective treatment for Panic Attacks, Anxiety Attacks and Panic Disorder. It can not only reduce the frequency, but lessen the severity of the Anxiety Attacks within a relatively short period of time (sometimes instantly) and sustained treatment will often result in them disappearing altogether.

Good Hypnotherapy will reduce underlying levels of anxiety making having an attack less likely and giving you greater control over and reducing the emotional arousal felt in any given situation. Hypnotherapy also works with the sub conscious behavioural patterns and templates in the brain, which we fall back on in times of stress, replacing them with ones which are more appropriate. 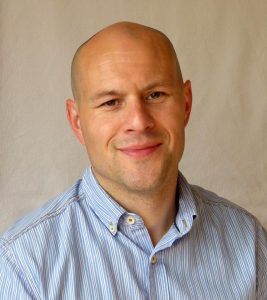